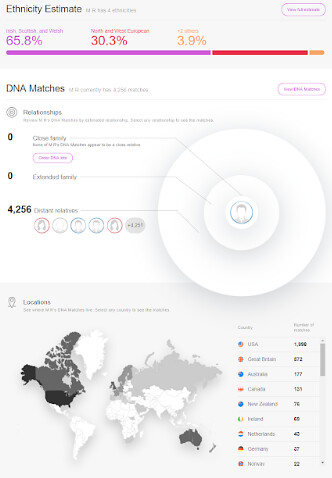 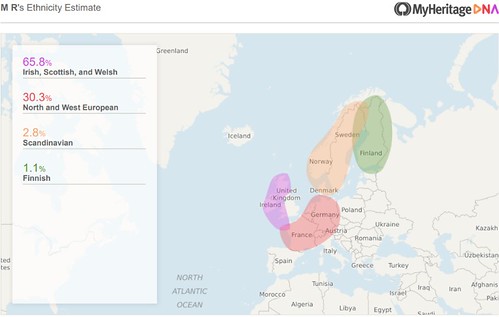 Molly from the UK graces the stage for a second time:

Molly from the UK had a great first rehearsal Sunday. Is she able to do even better in this second one?

How did the UK's first rehearsal go?

The unknown singer song writter Molly Smitten Downes was chosen by the BBC to represent the UK at the Eurovision Song Contest today. Here's how Molly's first rehearsal went down.

Well there is nothing wrong with this staging AT ALL!!!!!!!

Drummer in the back, great use of panoramic shots and Molly sells this from the very first note.....despite some slight technical hitches with ear pieces and drums being too loud

A huge return to form for the BBC and the United kingdom this year....

Listening to the next few runs now.....

First rehearsals for the Big five and Denmark

I can't believe it's over a week since I first went to get my accreditation badge here in the press centre. Now I'm all geared up to watch the first rehearsals of the big 5 countries and Denmark.

The Eurovision Song Contest has now really really kicked in.

The red carpet is later on today as well, together with a great night planned in the Euroclub.

I'm sure we'll have loads and loads of fun today!