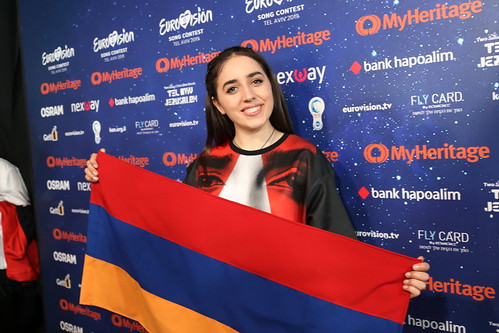 Christina's first rehearsal went brilliantly on tuesday. How did she do in her rehearsal today?