Last to rehearse before another small break - just 20 minutes - are EQUINOX for Bulgaria. The first run is cut off - hasn't happened for a while.

The harmonies sound great - but it probably won't be the song that engages the audience the most as the stage is mainly dark and there's hardly any movement on stage. 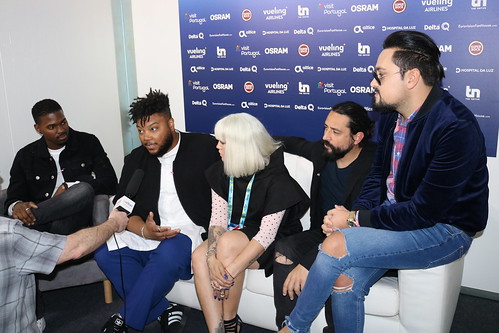 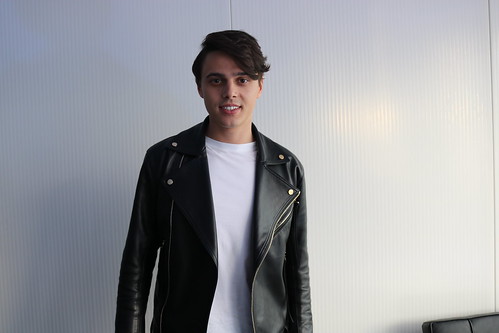 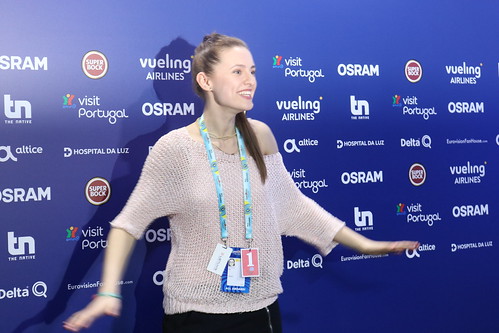 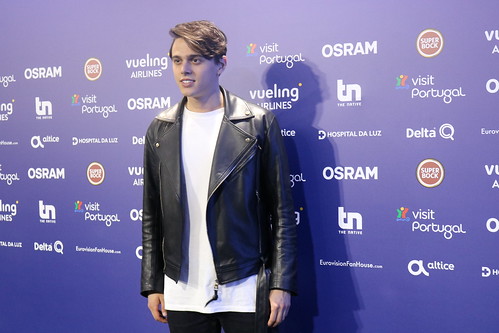 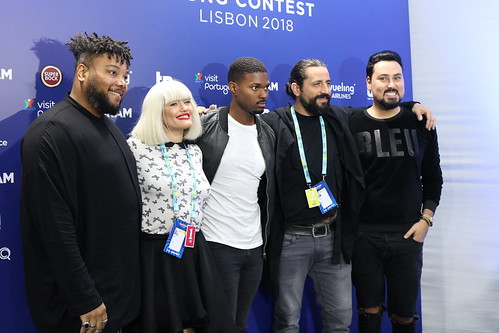 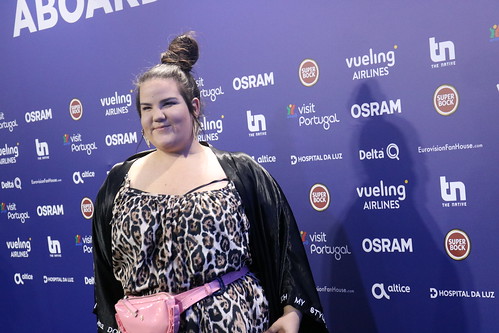 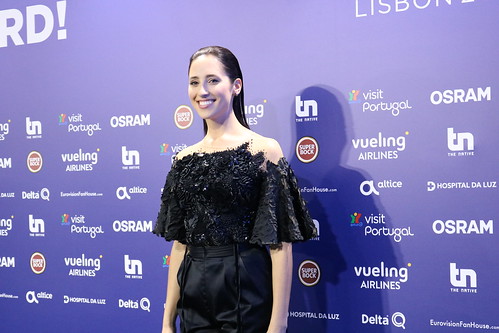 Meet and Greet with EQUINOX (Bulgaria)

The first rehearsal from Bulgaria

The last rehearsal of today already, time flies! Another one that has been highly anticipated as so far we've only seen a few performances on the promotour.

The staging was the big question, but I think they've done a good job, there's a lot of atmosphere. It's all very dark, recreating the atmosphere of the official (lyric) video. They are using a glass platform but it doesn't really have such a big role in the performance. The camerawork is really good in my opinion, with many visual effects such as two persons flowing into one, split screens..

It also sounds really good, however for a big part of the song - basically the whole song except the middle - Zhana seems to be just there without much of an impact. Only at the beginning and the end we hear her well, giving some ethnic Bulgarian flavour to this otherwise completely American song, for the rest all the effort we see is not heard, which could also be a sound issue.

Speaking of sound issues, the 2nd run is cut off, so we'll see soon if there are changes!