Today the second country to rehearse is Albania and not Iceland, as the Icelandic delegation is delayed by a traffic jam.

A mainly red background here for Albania. Eugent is still sounding absolutely fantastic. In the hall it does seem he is giving it all, so looking forward to hearing it when it does matter!

Some issues before the 2nd run here but as soon as it started it went on as usual. 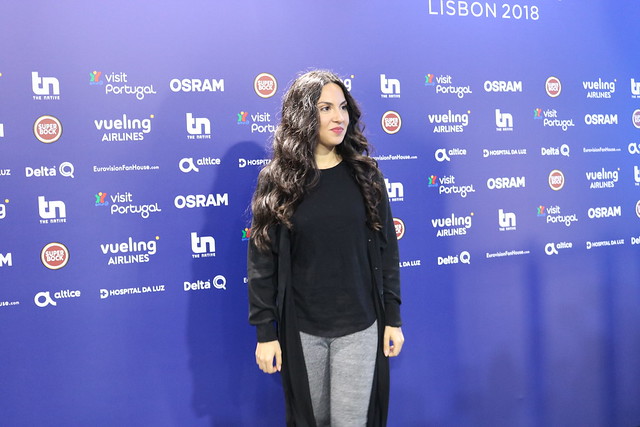 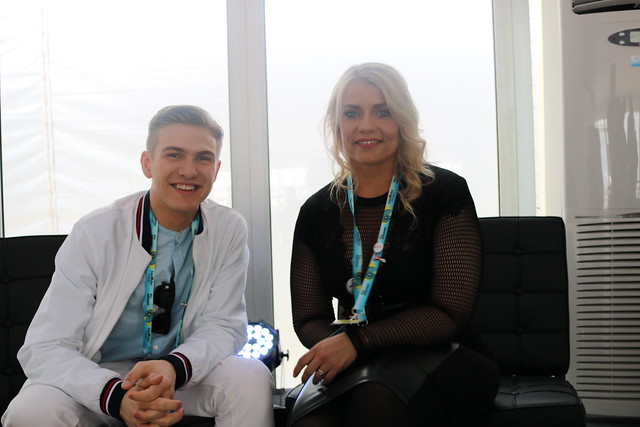 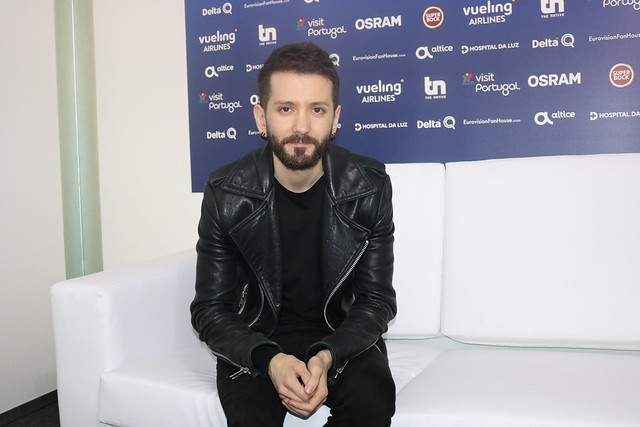 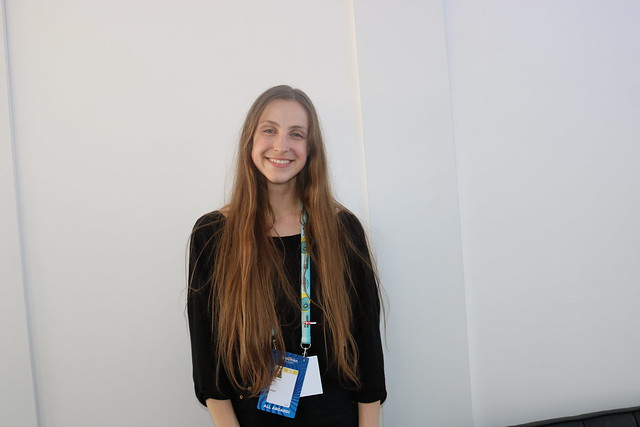