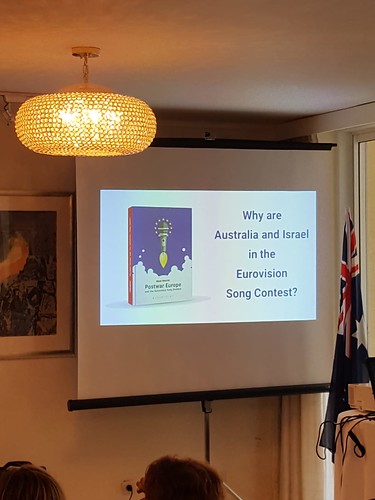 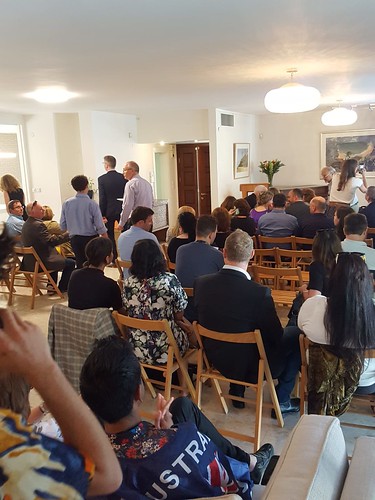 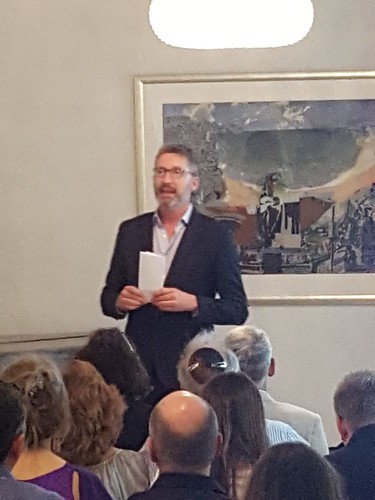 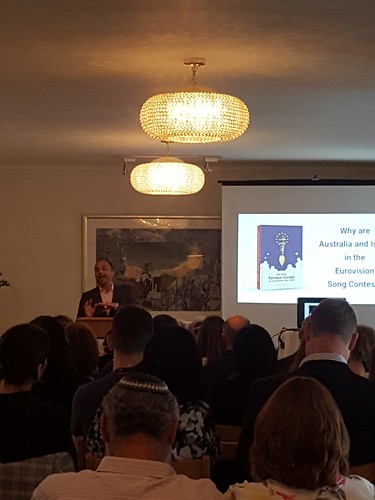 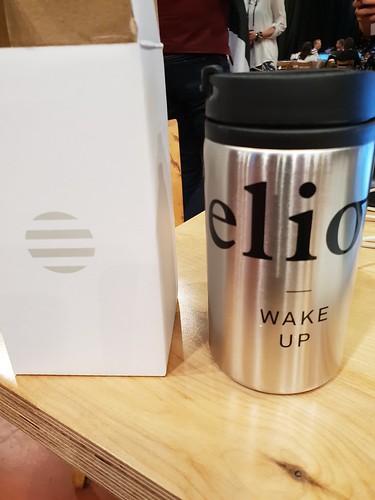 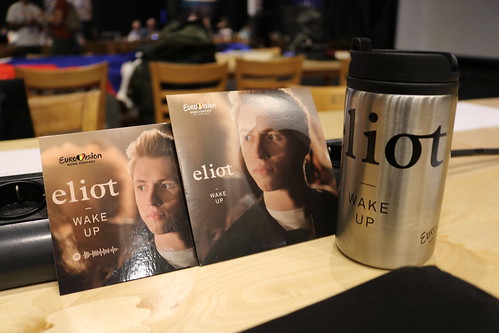 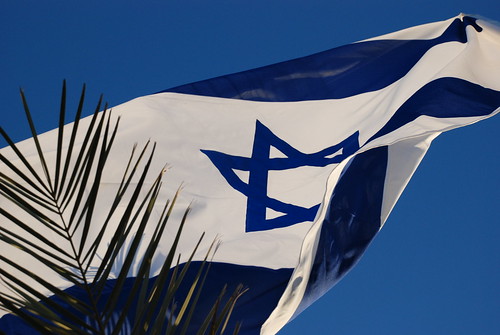 DNA
ESC 2019
Other
Eurovision
All countries

Today our colleagues from Latvia and Russia - Maksims Toločins and Andrey Kozhin have passed DNA test on the My Heritage desk in the press-center. Their samples will be now sent to the laboratory in Texas, US and in around 1.5 months of time they will be able to find out if they have distant relatives among 2019 acts (Andrey hopes it's Kate Miller-Heidke).

If you're interested to find out what is your heritage - welcome to the desk in the press-center and check https://www.myheritage.com/eurovision/ - alternatively one can buy the testing package on the website for €69. By the way, Eurovision package plays EBU anthem Te Deum when you open it.

At this moment, My Heritage has revealed results of testing of 3 acts: Michael Rice, Ester Peony and Tamara Todevska and we will keep you updated on the new exciting revelations. Read more at: 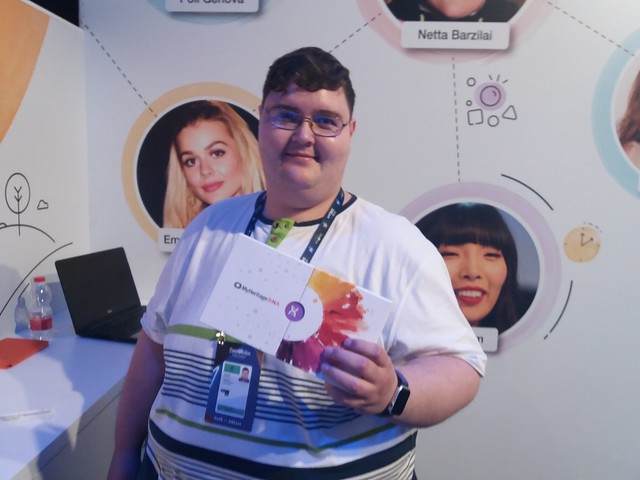 We have safe and well and experienced no issues so far. On my way through Kyiv I met lovely ZENA and her team, and we told her that the one whom we meet first or last usually wins. Now let's see who is the last.

Accreditation center is pretty conveniently located and easy to find, but they give nothing but accreditation badges. There is a mobile app with schedules and shuttle bus etc info, but for now, nobody knows how one can get passwords for it. We have not seen any Rav-Kav distribution points for press and other guests as announced earlier. Delegations in the airport are invited to use new VIP lounge, but for press it is much quicker to use the usual way.

And welcome to The Manor - which will be our home for the next days. It is a lovely restaurant/loft which we will be staying in. Apparently, it's quite fashionable and looks exotic. Feel free to visit it on non-Eurovision days.