So Finland gets to start off the rehearsals.

Sandjha's wearing a blue cat suit, she's flanked by five backing vocals who are all wearing black catsuit outfits too. The song in itself is adequately sung, but it misses a bit of an impact at the moment. The overall colours of the backdrop for the verses in the beginning are blue and purple, but once the chorus kicks in we get a yellow and orange vibe.

Sandjha's starting off her song by herself, and is only joined by the backing vocalists during the first chorus. They are walking towards her from the back of the stage to the microphone statives, which you can see Sandjha's dancing around during the first verse.

There's a bit of dancing, a bit of posing and a some slow moving twerking, something fans will know from the official video. Sing it Away is adequately sung, but at this moment the staging needs a bit more excitement and something visual to keep the viewers entertained coming next Tuesday.

Video clip of the Bonfires Parade from Stockholm last night....clip is in Russian

Report from one of our Russian correspondents;

We were able to visit the celebration of Walpurgis Night in Stockholm.
Mass expulsions and intimidation of witches and other evil spirits using torches and bonfires.
We visited just one of many events across the country.
A torchlight procession from the Old Town Square - the Stortorget, which ended on Riddarholmen island - it brought out the torches and then lit a huge fire - no witch, but nevertheless there gathered an impressive crowd on the Swedish coast.
After this the Swedes decided to use the occasion to show off their limitless musical resources and demonstrate the performance of a local choir, and then the vocal-dance troupe who performed in front of an audience.

Time to pick up that natty badge that gives us the following;
Access to press centre and rehearsals
Access to Euroclub and Parties
Two weeks of pain and work

Still Aminata's album is helping me get going this morning 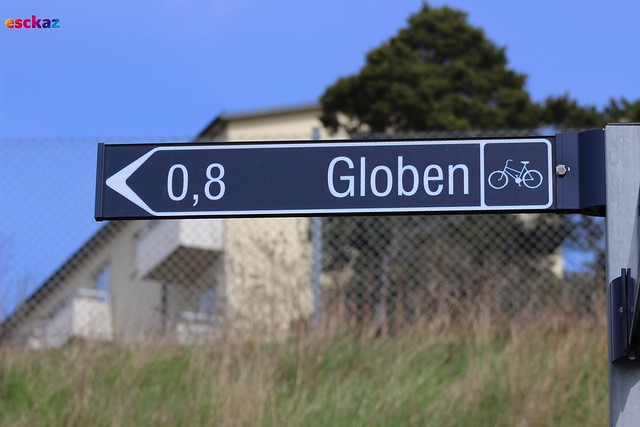 Morning has broken in Stockholm....

And yes it's cold

Those of you travelling to Stockholm this weekend I recommend that you pack something warm and wintry. At first glance it would seem that the weather was similar to London, but it's a good bit colder. Anyone coming from south of Switzerland really be prepared!!!

Plans for today are to try and make some video clips around town, but unlike in previous years, we wont be doing too many tourist things. So many Eurovision travellers have been to Stockholm, often more than once, so the focus really will be on;
1. Where is Globen and what's it like
2. Where is Eurovillage/Eurofancafe/Euroclub and what are they like
3. Where to buy drink :-)

Let it begin.....Team Kaz are on their way to Stockholm

Well the day finally arrived, its time to head to Stockholm for the Eurovision Song Contest 2016.

It's with a slightly heavy heart as some of you who know us personally, yesterday was a very sad day for Daniel and myself.

And annoyingly we are not the first of the team to start their journey, one team member left on Wednesday already BUT we should be the first to arrive in Stockholm later today...

What to expect from the next few weeks? Well the usual stuff from us, interviews, rehearsal clips, opinions, city information and maybe some drunken antics, if the Kapitan allows it....

In the mean time here's last years winner for you to drool over again.....see you all in Stockholm 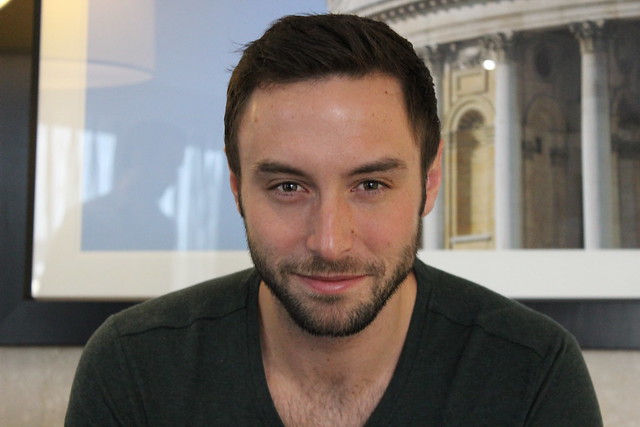