Denmark was bad. That's it. It goes absolutely nowhere. 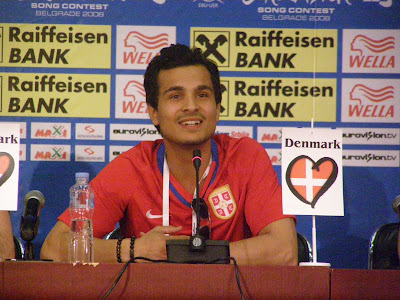 Georgian rehearsal was the one most far away from the final performance. Delegation is not revealing anything about Georgian final performance. We just know it won't be angels as at the national final. There are absolutely no problems with vocals. 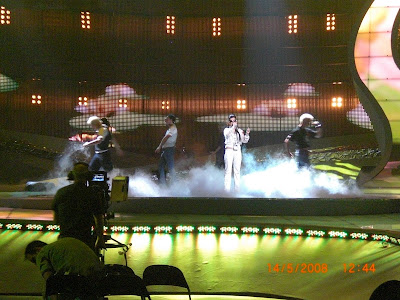 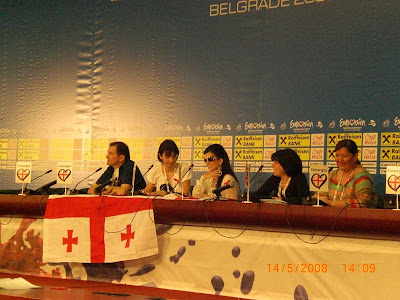 Hungary - the best ballad of the contest, great background with candles and piano on stage. The performance is very static. Today she sang in English, but will be performing in mix of languages as at the official CD version. 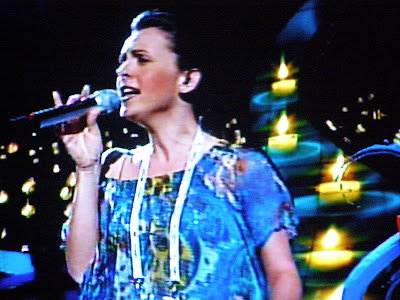 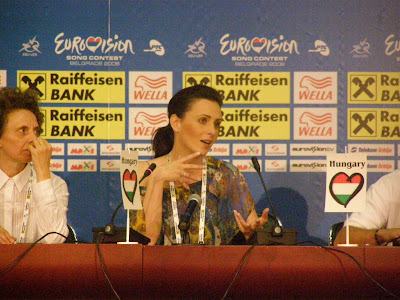 Macedonia - it also has sort of doors on stage as has Ukraine. The girl enters first through them followed by the guys. The show ends with one of singers standing on his head.

Cyprus is very close to the national final performance with 4 dancers dancing sort of syrtaki, then falling on their knees and rolling around. The Evdokia climbs on a big table. At the end she is rised with table.

Portugal - Keith claims it is brilliant. I think it was pretty ordinary. I think it is qualifier but may be bottom 5 there. Vocally it is perfect though. 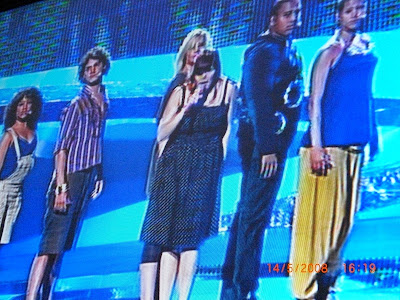